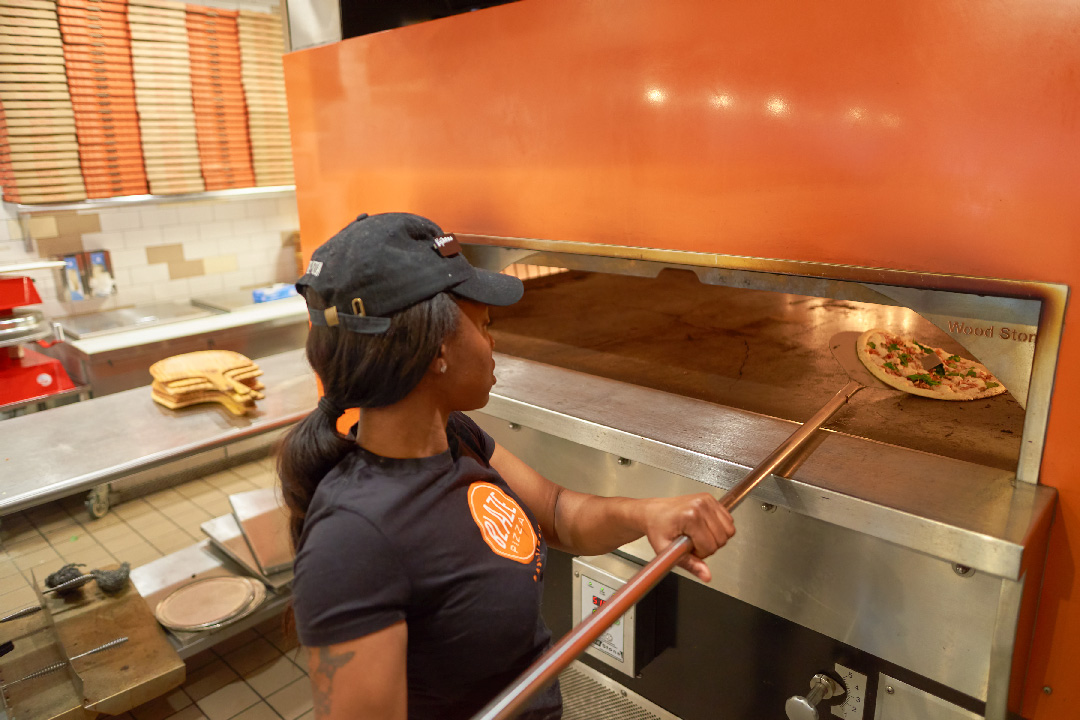 Teenage workers are often employed in part-time positions in hospitality and retail industries – industries which have the highest rates of sexual harassment and violence – exposing them to an environment in which harassment is pervasive. As temporary or part-time workers, teens may not receive the same level of training and information about sexual harassment policies, any workplace rights they may have, and available remedies. Furthermore, being new to the workforce, teen workers may not have an understanding of acceptable workplace behaviors. When sexual harassment is commonplace and left unaddressed in a workplace, these behaviors become accepted as a “normal” part of work life, particularly as teen workers look to more experienced employees as models. Because of these factors, teenage workers are particularly vulnerable to experiencing workplace sexual harassment.

One study of high school students who held part-time jobs found that 2 in 3 girls and 1 in 3 boys reported being sexually harassed at work. The majority reported that they were harassed by co-workers (61 percent), followed by supervisors (19 percent), and customers (18 percent).

The impacts of these experiences can seriously harm a survivor’s future career path and economic well-being. Studies have found that teenage workers who experience workplace sexual harassment are more likely to have higher levels of stress, academic withdrawal, school absences, and demonstrate depressive symptoms that lasted nearly 10 years after the incident. Young workers who experience sexual harassment may struggle with productivity as they cope with the physical and mental health consequences of violence, may abandon certain career paths due to harassing behaviors they experienced, or may accept sexual harassment and violence as a “normal” part of work. As a result, early exposure to workplace sexual harassment disrupts young workers’ career paths and overall well-being, leading to poorer health outcomes and diminished economic security.

Providing teen workers with education and support around workplace sexual harassment and violence is critical to help them achieve better careers and opportunities over the course of their lives. Workplaces must invest in educating all workers – including part-time, temporary employees, or interns about their rights and workplace policies on sexual and other forms of harassment during onboarding and throughout their employment. In addition, supervisors charged with overseeing teenage workers need to be adequately trained to recognize and respond to harassment and serve as strong workplace role models. Finally, teen workers should be connected with workplace resources specifically designed for them. The U.S. Equal Employment Opportunity Commission and the Labor Occupational Health Program at the University of California at Berkeley have both created websites for young workers which include a number resources around workplace rights and harassment available at https://www.eeoc.gov/youth/index.html and http://youngworkers.org/rights/teenworkers/.

A Year in Review: How Have Workplaces Responded to #MeToo?