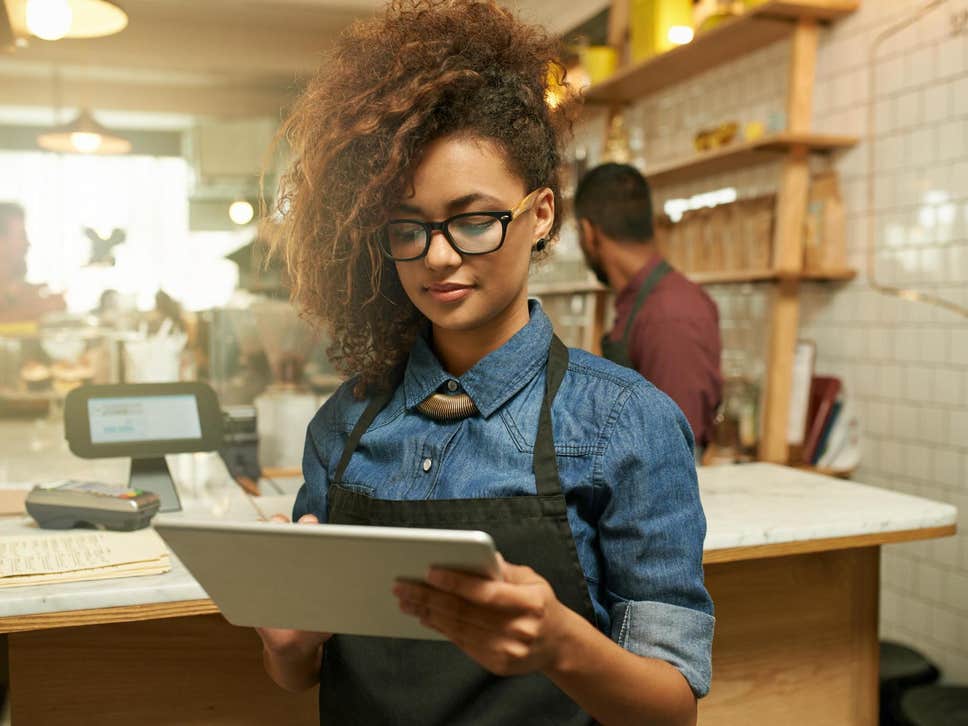 More than one in 10 retail workers (11 per cent) in the UK have been subjected to inappropriate touching of a sexual nature, new research has found.

According to a survey of 1,031 men and women working in the retail sector conducted by law firm Foot Anstey, sexual harassment could be affecting hundreds of thousands of Brits, given that 11 per cent represents approximately 319,000 retail workers.

More than a third of those surveyed (36 per cent) said they believed their employer “could have done more” to prevent incidents of inappropriate touching from happening.

Meanwhile, almost half said they’d heard sexual, racist, homophobic or other offensive language while at work.

When respondents were asked to share experiences of sexual harassment in the workplace, one revealed that a male colleague “made” them sit on his lap.

“And he was really close behind me,” they added. “I could feel his warmth.”

Another revealed: “I used to work in an establishment with two male colleagues who would be both verbally and physically sexually inappropriate. Unfortunately due to their relationship with the senior staff, they both got away with it.”

One person said that a colleague of theirs “insists on touching people inappropriately’.

“She is older and so everyone dismisses it as funny,” they added.

Commenting on the findings, Patrick Howarth, head of retail and consumer at Foot Anstey said: “Eye-catching as these figures are, I think I need to be honest and say they confirm the suspicions of anyone working in employment law.

“I hope they bring to life that quality training for managers in reputation-damaging issues is more important than ever. Business leaders want to see an end to the kind of behavior this study reveals.”

Howarth added that the findings show that the majority of sexual harassment are instigated by someone who is “overwhelmingly” more senior than the victim. As for why it continues to happen today, he explained that managerial staff might not have received sufficient training when it comes to addressing such behaviors.

“Many managers are promoted on the basis of technical abilities and are not equipped with the leadership skills to deal with harassment – or even recognize it when they see it. That’s no one’s fault. The important thing is to change it.”