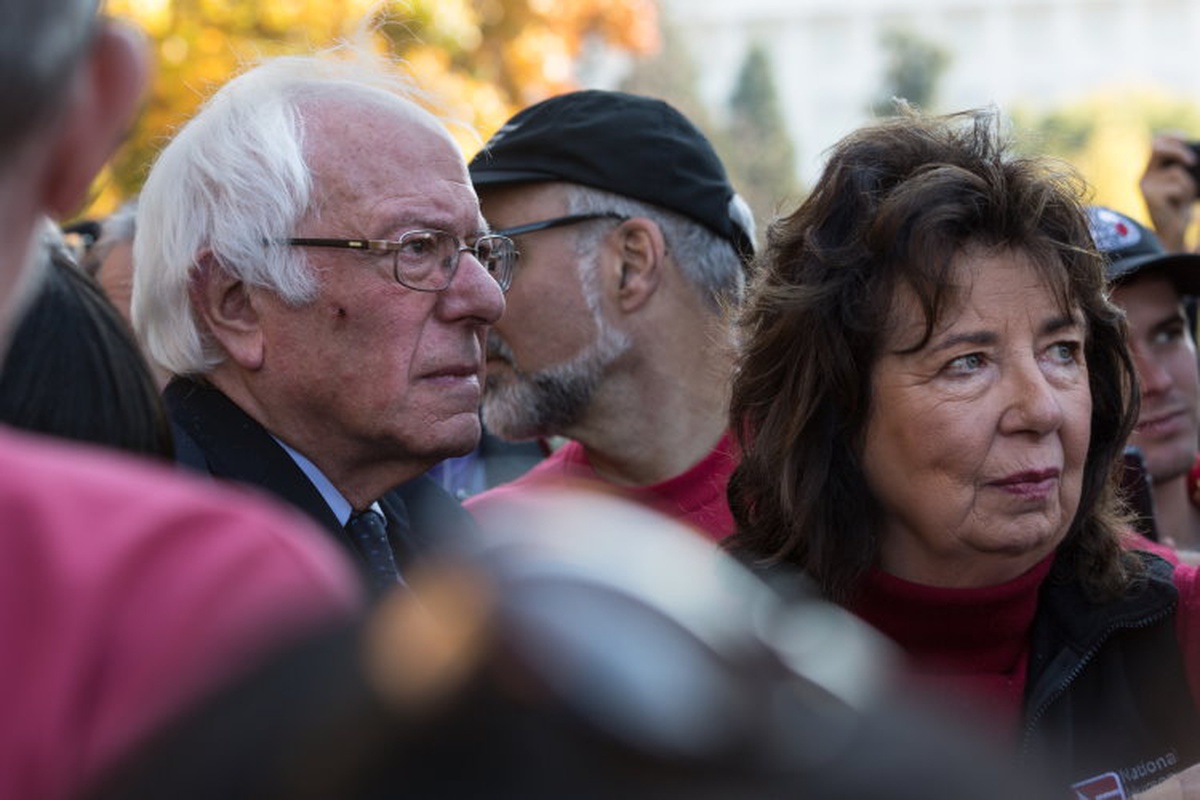 The 2020 Presidential election is still over a year away, but at least 25 democratic candidates have already declared their intention to run. In response to this crowded field and past allegations of gender discrimination, pay inequality and sexual harassment among campaigns, National Nurses United (NNU) is demanding that all candidates establish and enforce clear policies to protect staffers.

According to NNU Executive Director, Bonnie Castillo, RN: “Sexual harassment can never be treated as business as usual or swept under the rug. Apologies alone are not enough. Strong mechanisms must be put in place to prevent harassment, that includes full accountability for those who engage in such reprehensible behavior and by those with oversight responsibility.”

In the 2016 race, NNU endorsed Bernie Sanders only to learn later that more than two dozen former campaigners had signed a letter outlining instances of sexual violence and requesting a meeting with the senator. Sanders claims that he was unaware of the problem and readily thanked the letter writers for bringing the issue to light. He has also vowed to do better this time around, but NNU wants more than a promise and is asking that all candidates create comprehensive policies.

As a union that represents an industry primarily made of women, NNU sees it as their responsibility to advocate for women in every corner of the country. They are calling on presidential candidates to set high standards that protect workers and honor those who have survived sexual violence and gender discrimination.

It appears that the call to action from NNU and others group is working. The following 2020 Democratic candidates have implemented harassment policies,

Hopefully, continued political involvement from nurses will help create safer work environments for women all over the country and force organizations and leaders to be accountable for poor or non-existent policies and oversight.